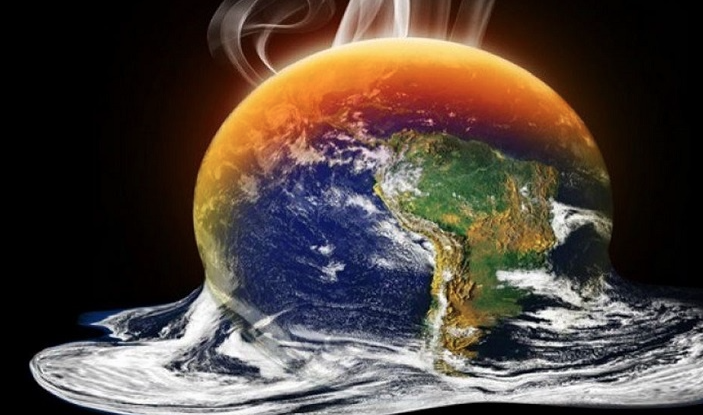 As the evidence mounts that we are fast approaching the final point-of-no-return beyond which it will be impossible to take sufficient effective action to prevent climate catastrophe – see ‘The World Passes 400 PPM Threshold. Permanently‘ – the evidence of ineffective official responses climbs too. See, for example, ‘Climate Con: why a new global deal on aviation emissions is really bad news‘.

Even worse, we continue to be given response options that, even when they are well meaning, are naïve and inadequate whether they are suggested by individuals – see, for example, ‘Committing Geocide: Climate Change and Corporate Capture‘ – or major environment organizations such as Greenpeace,350.org and Friends of the Earth.

Moreover, given the myriad indications of progressive environmental breakdown in domains unrelated to the climate catastrophe, one must be terrified and delusional to suggest or even believe that anything less than a comprehensive strategy, which goes well beyond anything governments and corporations will ever endorse, gives us any chance of averting the sixth mass extinction event in planetary history. A mass extinction that will include us.

As an aside, if you believe the ‘end of century’ scenario (for human extinction) being driven by the same corporate interests that drove climate denial for so long, then you are simply a victim of their latest attempt to drive ‘business as usual’ while delaying action for as long as possible at any cost.

Another problem, if you understand anything about human psychology and political organization, is that mobilizing people in large numbers to act strategically and powerfully is not easy. Of course, if it wasn’t so difficult, this crisis would not have arisen in the first place. We would have responded intelligently and strategically decades ago as some aware individuals, starting with Mohandas Karamchand Gandhi 100 years ago, suggested.

To briefly recap the wider nature of the crisis we face: Consider our synergistic and devastating assaults on the environment through military violence (often leaving vast areas uninhabitable), rainforest destruction, industrial farming, mining, commercial fishing and the spreading radioactive contamination from Fukushima. We are also systematically destroying the limited supply of fresh water on the planet which means that water scarcity is becoming a frequent reality for many people and the collapse of hydrological systems is now likely by 2020. Human activity drives 200 species of life (plants, birds, animals, fish, amphibians, insects, reptiles) to extinction each day and 80% of the world’s forests and over 90% of the large fish in the ocean are already gone. Despite this readily available information, governments continue to prioritize spending $US2,000,000,000 each day on military violence, the sole purpose of which is to terrorize and kill fellow human beings.

Scientists affiliated with the Nuclear and Industrial Safety Agency said Fukushima had released 15,000 terabecquerels of cancer-causing Cesium, equivalent to about 168 times the 1945 atomic bombing of Hiroshima, the event that ushered in the nuclear age.

So what are we to do?

Well, if you are inclined to assess the evidence and to design a response strategy that has the possibility of success built into it, then I invite you to consider the strategy outlined on the Nonviolent Campaign Strategy website. https://nonviolentstrategy.wordpress.com/ This strategy identifies all twelve components of a nonviolent strategy to end the climate catastrophe, including the myriad of strategic goals https://nonviolentstrategy.wordpress.com/strategywheel/strategic-aims/ necessary for such a strategy to be comprehensive and effective. You are very welcome to suggest improvements in this strategy and to invite other individuals and groups to participate in helping to implement it.

If you are happy to leave strategic responses to others but still wish to contribute powerfully, then you and others you know are welcome to participate in the simple fifteen-year program outlined in ‘The Flame Tree Project to Save Life on Earth‘. You might also consider signing the online pledge of ‘The People’s Charter to Create a Nonviolent World‘.

One final point: a tragic outcome of modern humans terrorizing their children into obedience (to maintain social control) is that most of the human population is (unconsciously) terrified, self-hating and powerless. For a full explanation of this, see ‘Why Violence?’ http://tinyurl.com/whyviolence and ‘Fearless Psychology and Fearful Psychology: Principles and Practice’. http://anitamckone.wordpress.com/articles-2/fearless-and-fearful-psychology/

Robert J. Burrowes has a lifetime commitment to understanding and ending human violence. He has done extensive research since 1966 in an effort to understand why human beings are violent and has been a nonviolent activist since 1981. He is the author of ‘Why Violence?’http://tinyurl.com/whyviolenceHis email address is flametree@riseup.net and his website is at http://robertjburrowes.wordpress.com 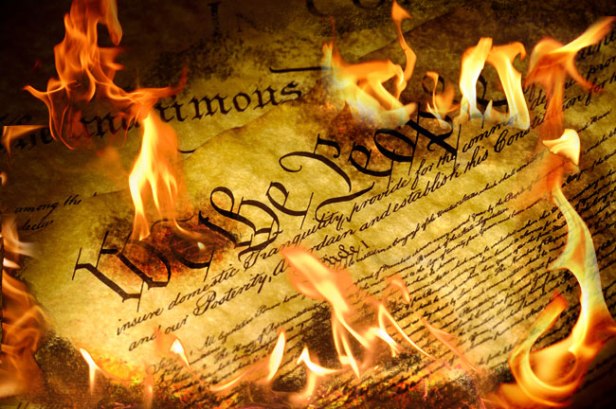